I'm sure her filing the day after this alleged incident is no coincidence. When I first read the story I was definitely skeptical but now, it very well may be true. A lot of people thought their separation was for publicity, I never believed that as she seemed to really want to try to make it work because she loves him and for the sake of their son. 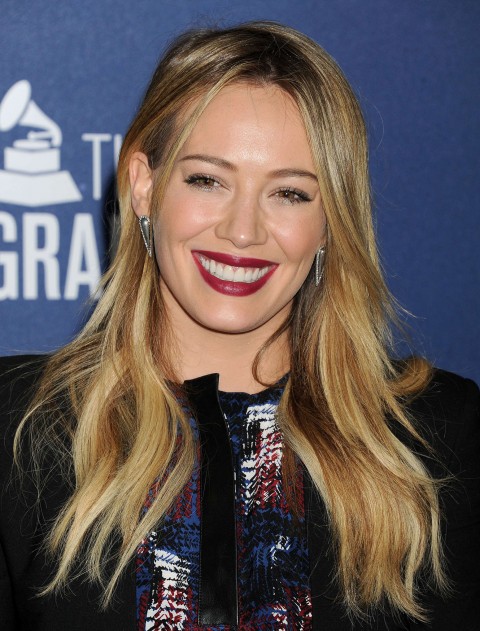 So yesterday! Hilary Duff is officially done with her four year marriage to Mike Comrie. After a year of separation, the Lizzie McGuire star has finally filed for divorce from the hockey pro, TMZ reports.

According to the site, Duff, who has hired celeb attorney Laura Wasser, cited irreconcilable differences and is seeking primary physical custody of their son Luca, who turns 3 next month.

The news of the filing comes after Comrie reportedly had a wild drunken night out in Beverly Hills, Calif., where he allegedly was hitting on waitresses at swank eatery Mastros. According to TMZ, Duff wants Comrie to have visitation rights to their son but sources tell the site she’s concerned about his partying.