Where the hell did their money go from their other 4 albums??? How utterly ridiculous. One of the dumbest things I've ever heard of. I'm going to start an online fund for the corvette I didn't get as a high school senior. 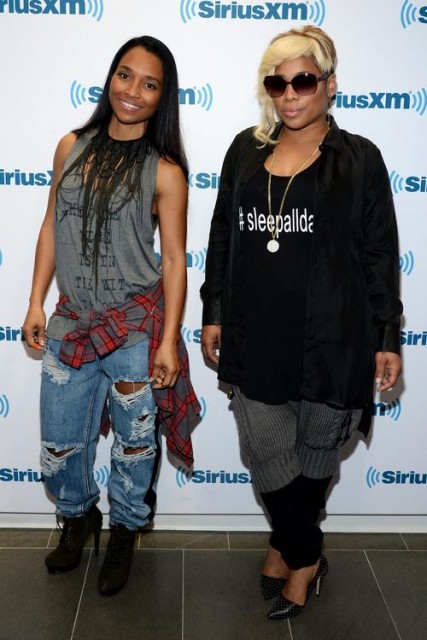 That total is nearly three times their goal of $150,000 — a point they passed in just three days — thanks to the help of Katy Perry, New Kids on the Block and other excited fans. In all, 4,201 funders helped support this project.

TLC’s Chilli Talks Their Kickstarter-Funded Final Album: ‘We Have to Involve the Fans’

The group’s T-Boz and Chilli thanked its fans on Kickstarter in the campaigns final hours Wednesday night, saying, “Thank you to everyone who has donated to our final album!! The amount doesn’t matter but the fact that you donated means the world to us.”