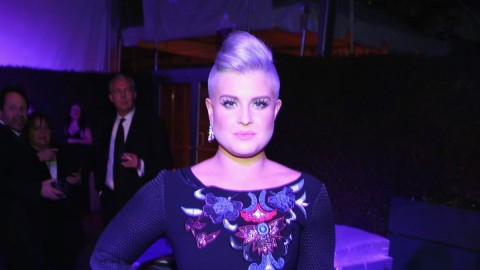 The rumors are true: Kelly Osbourne will no longer be a panelist on E!’s “Fashion Police.”

E! confirmed the news in a statement:

Kelly Osbourne is departing E!s “Fashion Police” to pursue other opportunities, and we would like to thank her for her many contributions to the series over the past five years, during which time the show became a hit with viewers. “Fashion Police” will return, as scheduled, on Friday, March 30th at 9:00 p.

m. and no decisions have been made on her replacement.