Kristin Cavallari showed off her bikini bod while walking on the beach with husband Jay Cutler in Puerto Rico earlier this month. The couple also enjoyed a sunset kayak tour and a rainforest zip line excursion while on their much needed vacay. 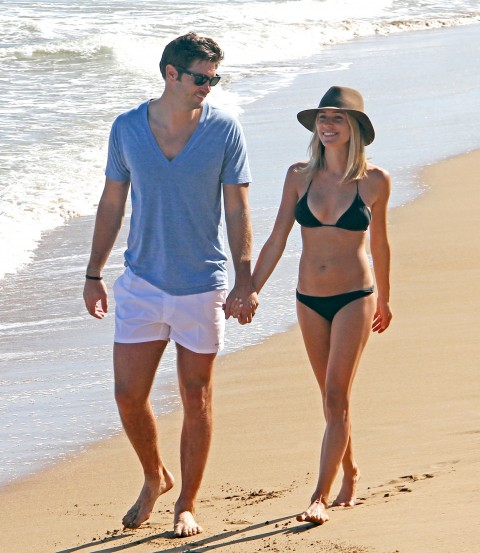 joeAjoey
the first thought I had when seeing her bikini pic was my god she's a stick figure wearing a bathing suit. Good luck! And tell your boyfriend the Bills need a quarterback ASAP !! Lol
eonline.com

sjane618
If that's really true then she should probably keep it to herself. I've always been naturally skinny but it's discouraging to those who have trouble losing weight to hear that. It sounds like she's trying to be modest but it comes off as bragging.
usmagazine.com