For the second time this week Selena Gomez stopped by her favorite steakhouse, STK, for dinner and drinks – but this time she had Zac Efron and her rumored new boyfriend Zedd in tow. 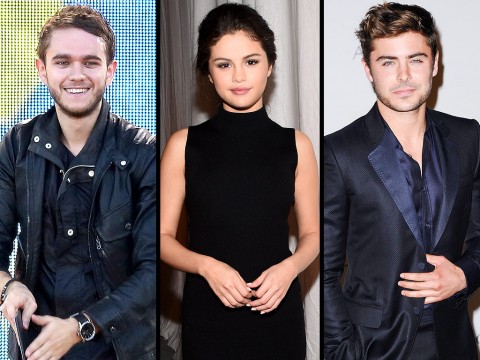 Mike Vulpo
In addition, the EDM DJ recently posted a shot of Gomez wearing what appears to be a semi-sheer bra while lying in bed. The image was taken from the pair's recent video chat and included the caption, "Oh hi derrling..." Hmmm.
eonline.com

Anonymous
For dinner the group chowed down on shellfish platters, the famous STK Wagu Lil BRGs, scallops and fish, followed by donuts for dessert. Gomez was spotted drinking her usual double Jameson on the rocks.
ebuzznew.com