A daughter of Hollywood royalty – and intergalactic royalty, too – is getting set for her television debut. The daughter of Carrie Fisher, Lourd is joining Ryan Murphy's horror-comedy anthology series as part of the main cast. 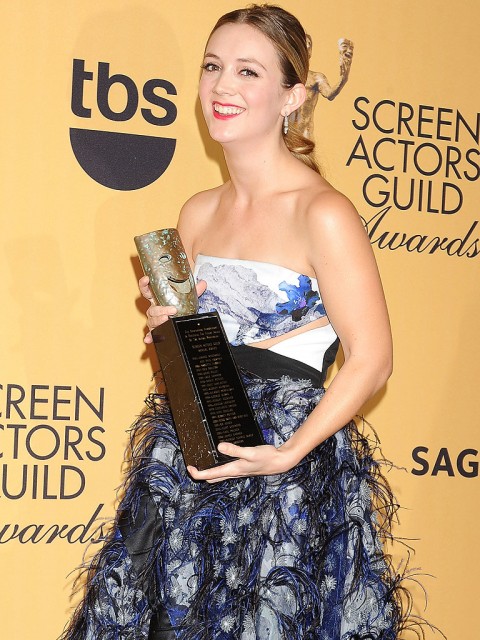 lila
She maybe good, never seen her acting but, oh my..she is so bland. It is who you know not who you are, don't you think?
people.com

Kevin Woods
Lourd is the daughter of STAR WARS actress Carrie Fisher and has been rumored to be playing a younger version of her mom’s character, Princess Leia, in the upcoming STAR WARS: EPISODE VII - THE FORCE AWAKENS.
joblo.com