Kylie Jenner Shoots Down Rumors That She Dropped Out of School

Kylie Jenner is keeping mum about the upcoming season of her family's reality show, Keeping Up with the Kardashians, but she did put to rest one rumor swirling around her. The teenaged reality star maintains that she studies at home with a teacher, and has roughly four months left until she's officially done with high school, according to the mag. 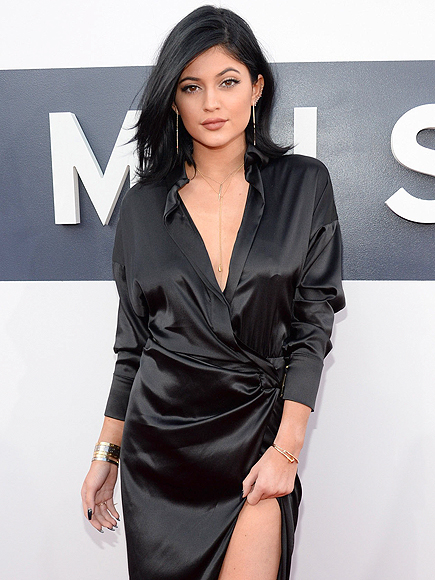 Erin O'Sullivan
In addition to lip injection theories, the youngest Jenner has been the subject of pregnancy rumors – something she handled in a rather funny way on Twitter.
accesshollywood.com

jezabee
You gotta admit... while paying for my purchase and taking a quick look at the magazines near the till... Bruce Jenner trying to look like some kind of a very wierd female...his daughter with mega ballon lips and then pretty much as always...naked as a j bird Kim. Is this family turning into a circus of clowns? Negative? How can one not be when it comes to this family. They are more than DESPERATE for some kind of attn cause they have no other 'skills'. Ugh...wish they wud just all go away and wish the tabloids would end their reporting on them. Ick..ick...ick!!
people.com